“Write what disturbs you, what you fear, what you have not been willing to speak about. Be willing to be split open.”

Hollywood was looking for me. (Sorta kinda maybe)

A group of prison inmates were learning to write screenplays.

The fire behind this project was a lady named Chinonye Chukwu and her classroom was The Dayton Correctional Institution.

A casting call went out for five films that were to be produced. One film called for someone to act in a short scene as a homeless man. Age 65, sporting long gray hair and a beard, I won the role. The next part of my Tinseltown adventure was to meet the ladies who were bringing their stories to the screen.

Five students spent eight weeks learning the craft of screenwriting. They were teamed up with media students, technicians, actors, and other professionals from Ohio and neighboring states. Because of their confinement, they were only able to share their ideas and give direction from inside the prison walls. When the scripts were ready, shooting the films began in different locations around the state with a proxy director.

The subject matter for the films are rooted in the personal stories of the inmates. The film showcasing my acting skills is called FOR THEY KNOW NOT.  It is about a young woman battling heroin addiction. She seeks help but bumps up against a bureaucratic wall. She lives under a bridge and that’s where she encounters a homeless man who offers to share a meal with her.

With no employment and two starving children, a mom is pushed to her breaking point

On her last day in prison, a woman’s bond with her cellmate is put to the ultimate test

After years of repeated abuse by her brother, a sister makes the most difficult decision of her life

A young girl’s search for her mother leads to life altering consequences.

I’ve been to a truckload of church services. But I have never heard testimonials more powerful than those from the women in the screenwriting class. Yes, they had made mistakes. And like me, they have learned to believe in a God of second chances.

The writing program is called PENS TO PICTURES.

Their mission: Create a platform for the voices of incarcerated women and to champion prison reform.

Along the way the women writing these screenplays are learning new skills and local artists are given an opportunity to hone their craft.

And you’re invited to be part of this important work. Please visit their website www.penstopictures.org and see how your gifts and talents can help this important project.

“It would be great if people see the humanity in us and know that everyone has a story.”

Jamie, an inmate and writer/director of TRANSPARENT

“It doesn’t matter where you come from,

All that matters is where you’re going.”

Visit me at www.buddybloomwildflower.com

“Value the correction, not the mistake.”

Imagine that you’ve been awarded a day long ride in a time machine. You may travel to any destination and attend any event in history. When you arrive, you will not get hurt. You will not get shot at in a war or go down with the ship. Your trip in the time machine will provide you with a safe ringside seat to history in the making. You are guaranteed return to the present in the same condition you left in.

While you’re thinking about this opportunity, let me tell you about some the places I would go.

Number one on the list is Jesus. I’ve got a bunch of questions for him. I try to live day by day from lessons based on the events of his life. How incredible it would be to be there.

Next, over fifty years after her death, Eleanor Roosevelt continues to appear on the list of most admired women. An advocate for human rights, devoted to many social causes, she and I share a birthday – October 11th. Other women I would like to shadow for a day include Helen Keller, Erma Bombeck and my Grandma Snider when she was a little girl.

For the serious business of being funny, I would like to appear in a movie with Laurel and Hardy.

After I’ve worked with them, I’ll climb back in the time machine, move ahead a few years to team up with Abbott and Costello for more fun. For a “Shoot ’em up at Dry Gulch Creek” kinda movie –  I would like to work with John Wayne.

“Let’s get those wagons in a circle, pilgrims.”

I’m fascinated with Davy Crockett at the Alamo and George Custer at The Little Big Horn. And I wonder how it would be to chum with Generals Grant, Sherman, and Lee during The Civil War.

Science and technology have created pretty incredible gadgets and gizmos. But I think the chances are slim to none they will create a time machine that can take us back to the events and people I’m talking about. My fantasy will have to remain a fantasy. Even so, you and I own a different kind of time machine.

It is located in a little corner of our brain. All the “Woulda – Coulda – Shouldas and If Onlys are stored there. We can think about them as often as we like, visit our screw up and mistakes, wear out a pair of shoes kicking ourselves in the pants, but it changes nothing.

Visit me at www.buddybloomwildflower.com 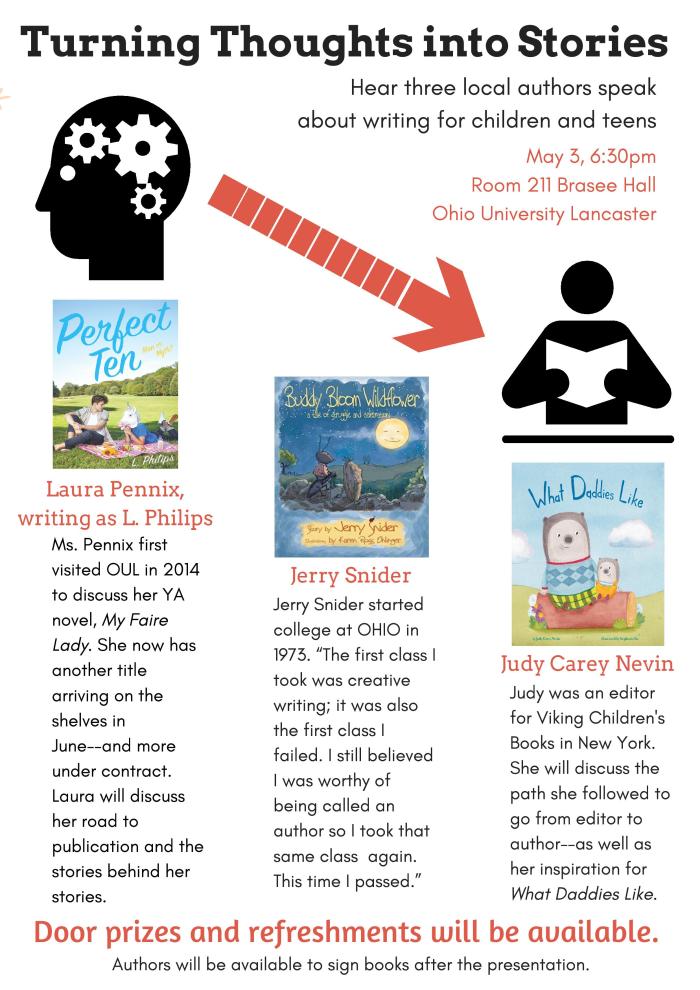